Back to the overview
Benedikt, November 5 2018

Archinisis GmbH was founded by Benedikt Fasel in May 2018 at the Bluefactory in Fribourg (Switzerland) with the support of Fri Up and the Fribourg Development Agency (promotion économique / Wirtschaftsförderung). These first six months have been spent developing the different sensors and algorithms.

To start with, Archinisis needed two new specialized sensors, able to collect data with a sufficiently high precision. The first sensor, the GNSS-IMU sensor, measures 3D position and velocity with the help of a GNSS (GPS) and acceleration and angular velocity with the help of an inertial measurement unit (IMU). The second sensor, the synchronization unit, allows for the first time to accurately and automatically synchronize any video recorded with a handheld camcorder with the GPS-time. This allows a fully automatic synchronization between videos and sensor data. The sensors were developed by the Swiss company Advanced Sport Instruments with several years experience in hardware and sensor design for outdoor sport applications. 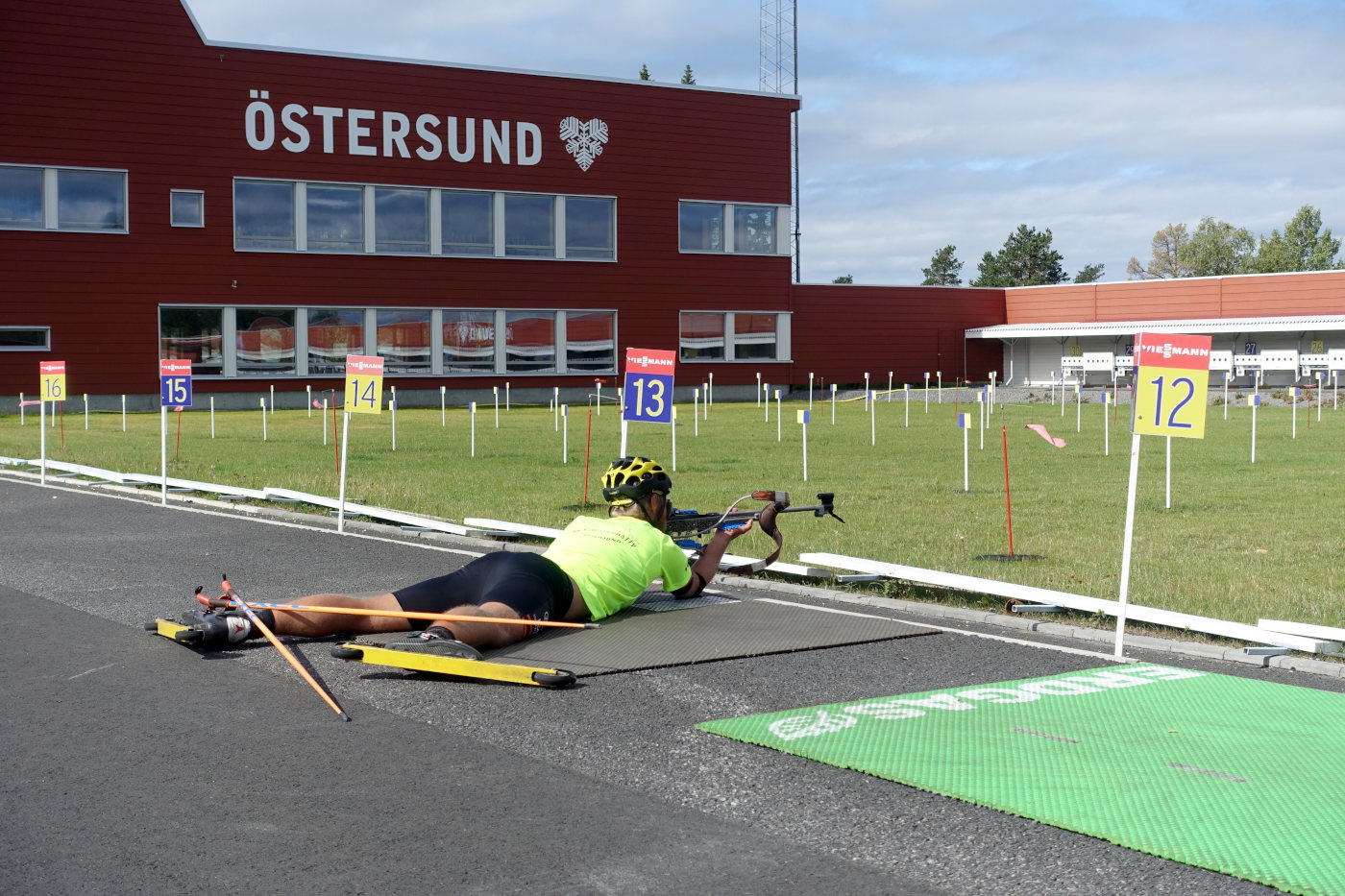 The most time was spent on developing the algorithms and software platform that allow to extract and visualize sport-specifc performance parameters. Being a participating company in the Swedish Center of Health Innovation - Home of Internet of Sports we decided to focus our first development on cross-country skiing and biathlon. So far, in 2018, Benedikt has been four times to Östersund to collect data and meet with coaches to evaluate the needs from the field and requirements for hardware and software.

The entire analysis platform has been programmed in Python and is web based. This allows accessing the data from anywhere and results can be shared easily with other coaches or the athletes. Dedicated algorithms allow to increase the precision of the low-cost GNSS so that it can for example be used to analyze intermediate times with a 95% error confidence interval of only 0.3 seconds. This work has been presented at the conference Spinfortec 2018 in Munich.

A special sensor fusion algorithm has also been developed and will allow to estimate the center of mass speed and position of the athlete, even though the sensor is placed on the athlete's upper body. Moreover, with this information we will also be able to automatically detect the subtechnique for classical and skating cross-country skiing styles. For biathlon, we designed a very precise and sensitive algorithm that can detect the time of each release of a shot, even if the sensor is not attached to the rifle! 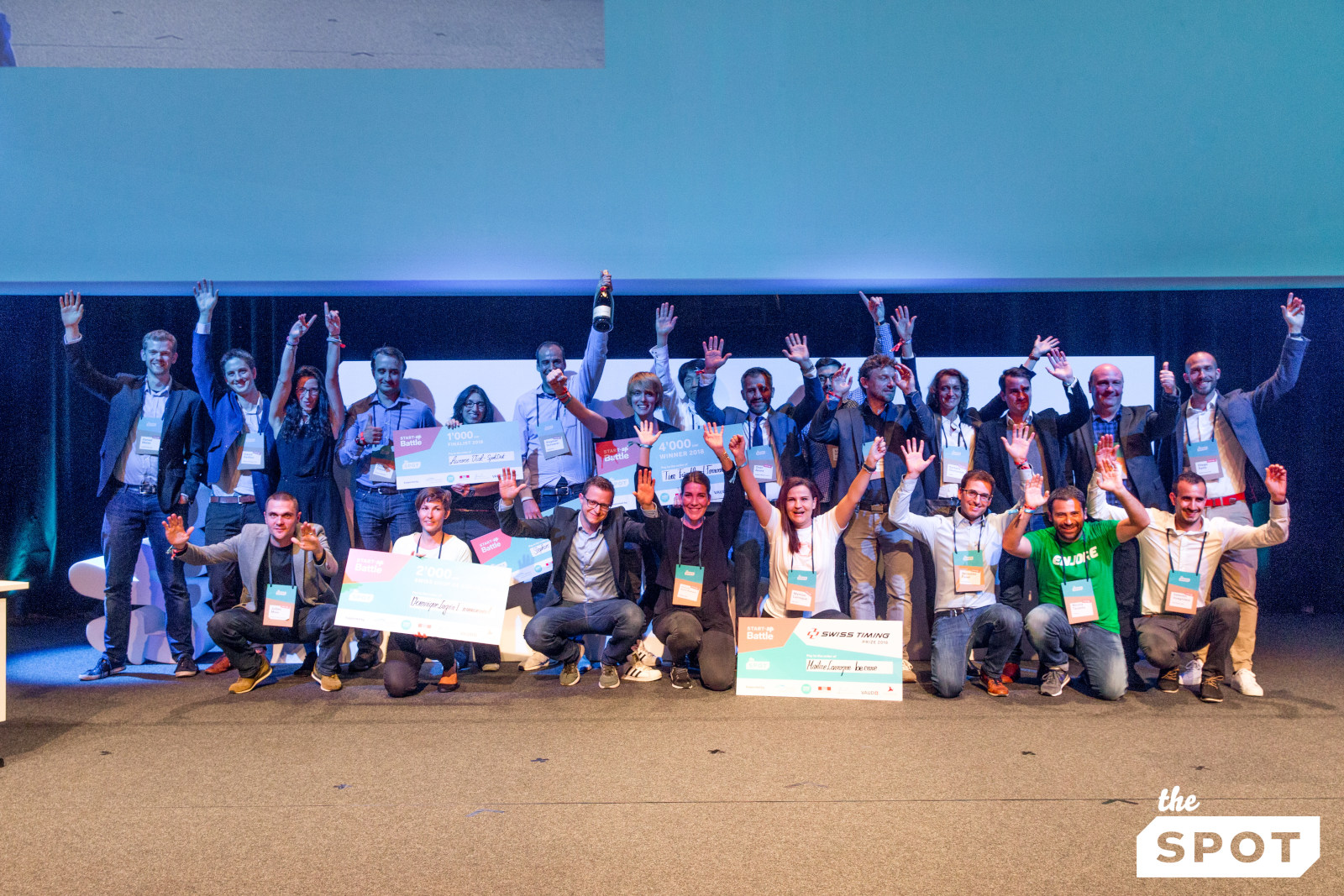 This was the very first conference where Archinisis was present. We had a booth and participated in the start-up battle. It was a very interesting conference and allowed to start making the name Archinisis known to a greater public.

The first sports conference where Archinisis was sponsor. Coaches and researchers from the Skandinavian countries discussed the results of the past Olympic Winter Games and shared some of their experience how the games were prepared. Benedikt could catch up with a lot of researchers and professors he met during his PhD who were all eager and happy to learn that he is now commercializing some of his developments from the PhD.

Archinisis participated in the pre-conference workshop was also a sponsor. This conference allowed us to have a glimpse on the very important German market and also teach the students the basics of inertial sensor processing and 3D video analysis during the workshop.

The company Menios (formerly Myon) is integrating the joint drift correction algorithms Benedikt developed during his PhD in their full-body inertial sensor system. Archinisis is ensuring the industrialization process and improving the correction algorithms for low intensity movements such as treadmill walking and biking applications, two domains where other systems are unable to provide reliable results for the 3D joint angles.

Qualisys, a Swedish company producing camera-based 3D motion capture systems is now seamlessly integrating inertial sensors into their system. Together with Menios, Archinisis is providing technical expertise for inertial sensor processing and is also active in the development of new fusion algorithms.

Marsblade is based in Östersund, Sweden, and is behind the Flow Motion Technology, improving the performance for inline skating and ice hockey. With the support from the Center of Health Innovation - Home of Internet of Sports Archinisis is testing whether inertial sensors integrated in the inline skate or ice hockey shoes can be used to track the movement and provide feedback on the training performance.